There are so many words in American English. The language comes from so many other languages, and we’re constantly changing colloquially. As we grow in population, so does our vocabulary.

The funny thing about misusing words is if it’s done enough the dictionary will add it’s formerly incorrect use to its list of possible definitions. It’s how a word like anyway also became anyways, or converse also became conversate.

Here are many of the most misused words.

Have you ever made up a word? What word drives you up the wall when it’s misused? 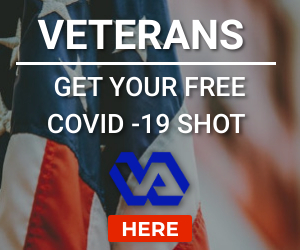