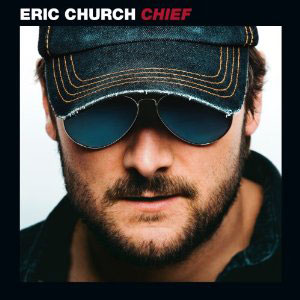 Eric Church was only going to play one song….

I saw Eric Church in Nashville a few weeks ago. He was intending to play “Like A Wrecking Ball,” but changed his mind at the last second. And then he explained that the song he was about to play was new, never before performed in front of an audience, and perhaps never to be recorded or performed again.

Listen as Eric explains how his grandfather, a man he called “Chief,” and the Alzheimers that ultimately killed him, inspired the song.

Eric didn’t say what the title of the song is. Just adds to the intimate nature of him sharing the crossroads of his personal emotional shadows and his musical talent.