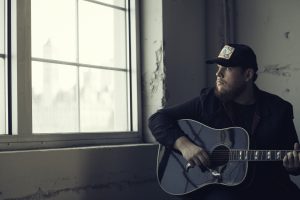 Celebrities are regular people, regular people who live in mansions, have a cleaning staff, and private chefs but they are human and have the same human issues as all of us.  Luke Combs recently sat down with Dan Rather to talk about his stuggles with anxiety and OCD, the interview which will air Wednesday Jan 13 on AXS tv he goes into how long he has dealt with his OCD.

While the most common form of OCD manifests with obsessions over straightening the bed spead perfectly symmetrical, Combs’s is specifically about his health, and he says that he has been dealing with it since middle school.  While he feels he has a handle on it now, it is still an on going battle.