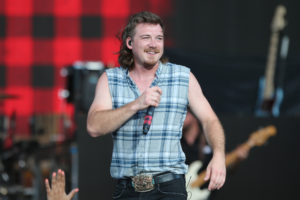 Dangerous features 30 songs and one of them gives out a phone number, so we called it!    The song  865 is about drunk dialing an ex, so lets see if it’s a real phone number and who might pick up: